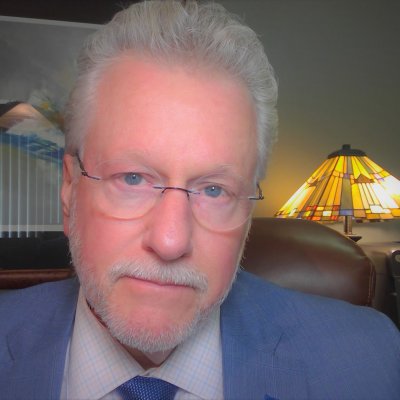 I apologize for the graphicness of this story, but it is a real story about dead baby chicks.

Over this past weekend, the day before Easter, I needed a new pair of jeans.  My wife, Betty, and I went to our local Blaine’s Farm & Fleet store to pick out a couple pair of jeans, try them on.  Got to go, then looked at a couple items in the store, but then we heard the sound of baby chicks and baby ducks.  This time of the year, many people, farmers, order little baby chickens, little baby ducklings for their hobby farms.  So, we went down the different aisles until the sound got louder and louder, and there they were with the little heating lamps in their little boxes, little baby ducklings, little baby chicks.  There was an employee that was taking care of making sure that they were fed and watered, and we asked, “when did they came in?”  She said, “we had a major problem this year.  The baby chicks were lost in the mail, and for three days, we didn’t know where they were, so during that period of time, they had no water.  They had no food.  About 50% of them arrived dead, and we aren’t sure if these will make it.”

Baby chickens lost in the mail – what does that have to do with the life insurance asset?  There are things that can cause you not to get the life insurance.  Often times people will put off the decision of purchasing life insurance until it’s too late, and then something has happened in their life to disqualify them health-wise, medical-wise, financial-wise, something has occurred that will not allow that person to move ahead and get the insurance coverage that they wanted.  Not only to have the death benefit, but to be able to have an asset that could accumulate cash for emergency funds, accumulate cash for opportunities that could present themselves down the road.  It could prevent them from having a self-completing plan in the event of a disability where the insurance company would not only pay the premium, but continue to add the equity, the cash, the money inside the policy that could be used for opportunities and emergencies down the road.

Something as simple as being lost in the mail – we think that we can always have everything run smoothly in our lives, but what I have found out in my life, things seldom run smoothly.  Things seldom run on schedule.  Things seldom are followed through exactly how we had planned it out.  So, here we were with a story that we had not planned on hearing on this Saturday before Easter.  Usually when you see baby chicks, it fills your heart, it brightens your life, it makes you smile, but all of a sudden, the story changed where things did not play out the way that they should have.  The people that were supposed to pick those baby chicks up; that wasn’t going to happen.  Things did not go through the way that people had anticipated.

Don’t have a baby chick mistake as part of your life.  Make the plans today.  Don’t count on everything working out as you would like it to work out because things seldom play out the way that we had hoped.  Plan ahead.  Plan now.