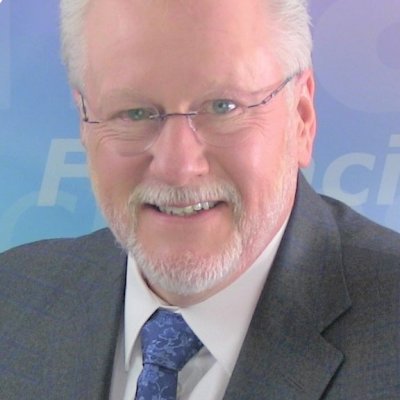 Do Good Without Expectations of a Reward

Good Morning.  It’s a beautiful Monday.  The weather is still warm.  It’s a little bit overcast.  It was a wonderful weekend.  Hopefully you were able to spend a lot of time outdoors.  I know I had an opportunity to do so.  In fact, my body is a little sore because of the work I did outdoors over the weekend – a lot of raking, a lot of mowing, a lot of digging, a lot of pulling down weeds, a lot of taking down volunteer trees.  I can never understand why the volunteer trees grow so quickly, so firmly, with such large root systems, but when I plant a tree, it seems like it grows with about half of the exuberance of the trees that I didn’t want.

I wanted to talk about something today.  I know that we often times get into the season of award shows that are on the television networks, and sometimes I wonder about all these award shows because the people that are getting the awards, weren’t they simply doing their job?  Weren’t they simply getting paid to do what they were hired to do?  And isn’t that what we are doing every single day ourselves?  Aren’t we just showing up and doing what we should be doing?

It’s interesting, a quote came to my attention twice today.  Once, because I read it first, then later in the day, I actually heard the same quote.  It occurred in 1961 when John F. Kennedy was visiting NASA, and he was talking to all the different engineers, and all the important people, the mathematicians, who were making the decisions on how to get a man to the moon.  He momentarily stopped and had a conversation with a simple janitor, and asked the janitor, “What do you do here?”  The janitor replied to the President, “Sir, I am working with the rest of the team to get a man to the moon.”  What are you doing today that you don’t get any kind of an award or appreciation for?

Several weeks ago, I received this pin in the mail.  I wasn’t expecting it.  It wasn’t something I had planned on working toward, but it was actually from the organization that I give blood to on a regular basis.  Just trying to do my job.  Just trying to do what I felt was my moral and ethical responsibility.  It’s something I can do.  I was surprised to learn as I took this pin out of its package that I had actually given five gallons of blood over the course of several years.  Now, five gallons might seem like a lot to you, but I have known people who have given far more units of blood over their lifetimes.  It’s one of those things to say what are you doing that you might not be recognized for?

If you have questions on how that asset could work for you, please purchase my book through Amazon, through I-Tunes, through audible, to listen or to read, but if you are ready right now, and you want to make certain you are acting in the role of a hero, today’s the day.  The first day of the week.  A Monday.  It’s time to arrange a time to do the right thing for those that you love.

Thank you for your time today.  I know the weather is going to be changing from 70’s to 40’s and rain and maybe snow.  We’ll get through this maybe in about a half a year, right?  Keep a positive attitude and have a great day!