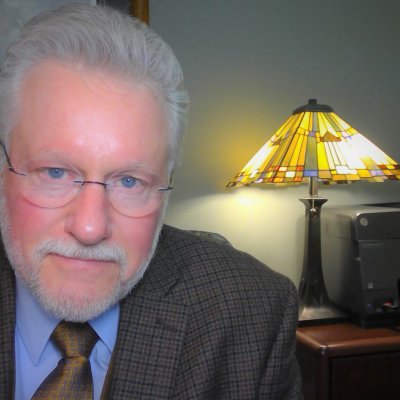 When I began my career over 30 years ago, there was virtually no restriction at all.  You could push in as much money as you wanted to.  If you purchased $100,000 policy, you could squeeze in almost $99,000 of cash in the very first year.  In fact, it got to be so popular, primarily with stock brokers because they understood the advantages of whole life insurance.  They understood the tax benefits, the tax deferral, and upon death the tax-free way the money could pass from one individual to another individual, that the IRS decided to come out with brand new guidelines, and also a brand-new term titled, a MEC, a modified endowment contract.  Since that time, you can only put in a prescribed amount inside a whole life insurance policy.

What happens if you have a MEC contract?  It changes things.  First, let’s talk about a traditional whole life policy.  When you put the money in, it goes under the taxable, analytical, accounting strategy of FIFO – First in, first out.  As your money grows inside your life insurance policy, even though it can have earnings and dividends along the way, the money that is pulled from the policy is the money that you first put into the policy, so it’s tax-free.  It’s not until you get to the point in time that you’ve taken everything out of your policy that you actually hit the earnings threshold, and possibly, if done incorrectly, you have to begin paying taxes.  Now what happens if you shove too much money into a permanent whole life insurance policy, it becomes a modified endowment contract, which means it goes from FIFO to LIFO, Last in, first out.  Well, the last money in were actually the earnings.  Now when the earnings come out, those are taxable first.  Also, if money is pulled out prior to the age of 59 1/2, just like a 401(k), just like a traditional IRA, there is a 10% tax penalty on the amount of money that you pull out prior to the age of 59 ½.  It starts looking like a retirement account.  So, the government, the IRS, the regulations, the taxation, and rules, and laws, are set up in such a way that the government wants to discourage the amount of money that you put into a whole life insurance policy.  Is it because it’s such a good product to have?  It makes me wonder.

So, here’s the key.  When you are properly utilizing a whole life insurance policy, under most situations, you want to make sure that you are working with an individual that can assist you in the calculations that you put in to maximize the benefit of this product right up to the line without crossing over into a modified endowment contract, to maximize the amount of cash that is going in, to maximize the amount of tax benefits that you could take advantage of, to maximize the growth of your money so it is available for an emergency fund, which we are all told to have, but more importantly that there is money there for opportunity.  I always like to think of opportunities first because in my life, I’m thinking about opportunities.  I’m not thinking about emergencies I must be prepared for, but opportunities I want to make sure that I’m in the position to be able to take advantage of that.

Here’s the question of the day – why would the government force you and I to limit the amount that would go into a whole life insurance policy?  Perhaps, it’s because it works too well.